In the 2010s, Au Thanh Cat was an extremely actor on the small screen participating in popular movies among the audience. Mentioning Au Thanh Cat, people immediately remember the role of Andrei, a handsome and funny young man, in the teen sitcom “Little Prince Bakery’s Shop”.

However, after the ups and downs, the name Au Thanh Cat gradually became a memory in the minds of the audience. Perhaps we can only see the actor when seeing plays at the Hong Van theater.

Au Thanh Cat did not hesitate to admit that he had had a nose job, but after a while, he decided to have the cartilage removed because he felt that his nose was too rigid and did not fit his face.

Moreover, he also expressed his dissatisfaction with the failed nose shape for not bringing him much luck in work as well as in life.

After having the cartilage removed, actor Au Thanh Cat’s nose revealed lots of defects. Typically, his nose wings are uneven, making the two nostrils visible, along with a low nose bridge.

Sharing with doctor Phung Manh Cuong at Gangwhoo Cosmetic Hospital, actor Au Thanh Cat was angry and accused the previous cosmetic facility of fraud. He hopes that the rhinoplasty and blepharoplasty surgery at Gangwhoo Cosmetic Hospital shall help him correct the consequences of failed rhinoplasty and enhance his appearance as well as help him be more confident to regain his glory.

The final result surprised Au Thanh Cat. In fact, his nose shape after undergoing rhinoplasty at Gangwhoo Cosmetic Hospital is even more beautiful than what he expected. His nose is not only higher, well-proportioned, balanced nose wings. 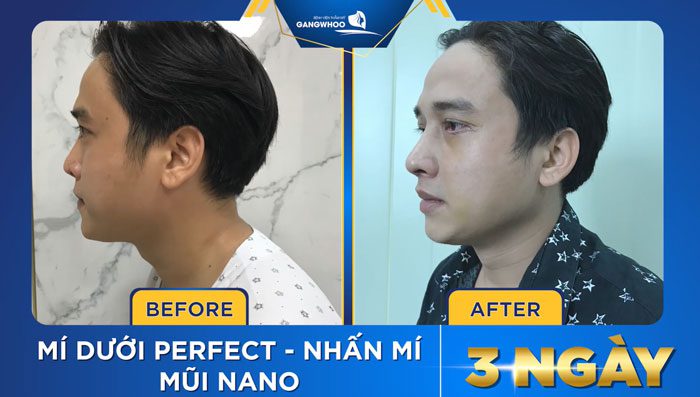 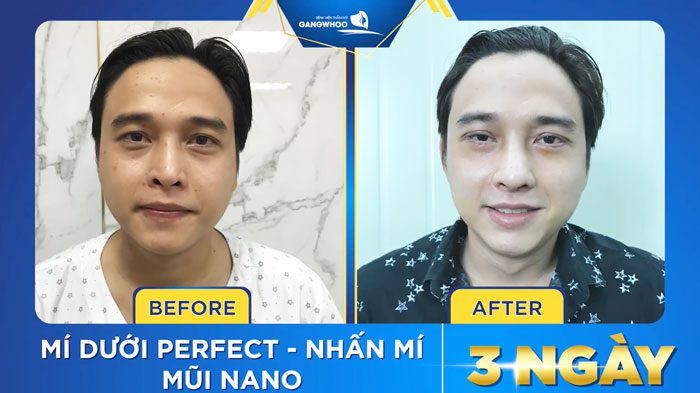 Read more about the “transformation” of actor Au Thanh Cat: 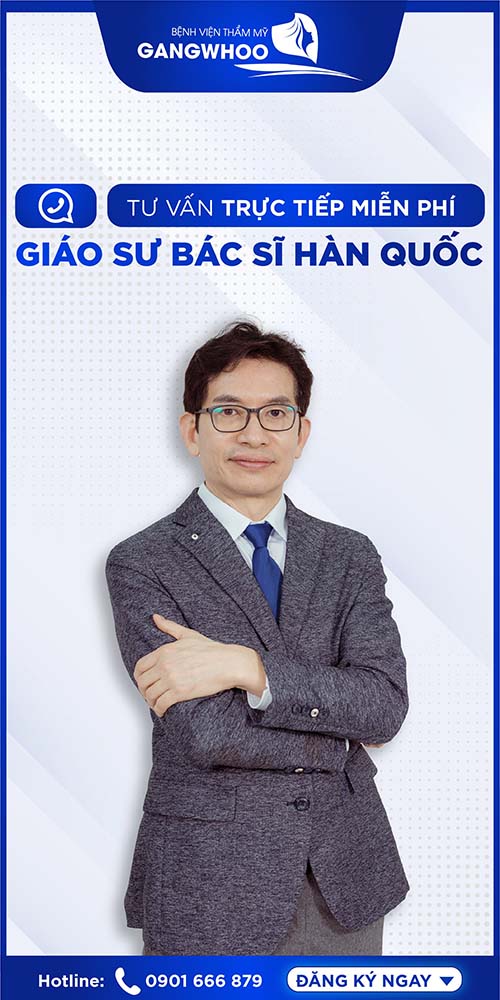